How Do You Simplify Today’s College Search? 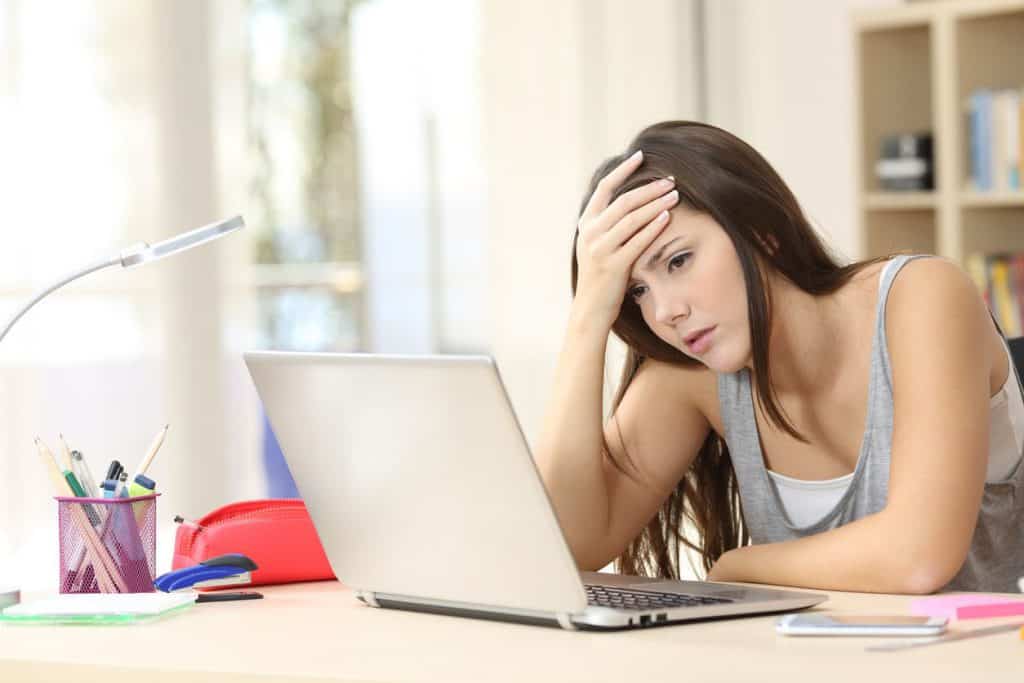 Whether you’re a hip gen Z’er browsing college apps on a smartwatch or a crusty cowboy mailing college applications by pony express, the way to get yourself into college still boils down to four steps:

But what started out as a pretty straightforward process has morphed into a choice-overloaded combination of Blind Man’s Bluff and Red Rover.  And the ridiculousness of it all starts with the inability to compare schools by actual price until after you’ve already had to make most of your choices.

Blindly Trying to Sort Through Colleges

You know that miserable feeling that bubbles up when you have to pick from a seemingly endless list of similar items?  Psychologists call this cauldron of angst choice overload, and have repeatedly found that more choice often makes things worse, not better. One way people try to overcome this challenge is to find a useful metric that makes the choice process more manageable.  One useful metric for coming up with a shortlist of colleges and universities is comparing actual prices (since it’s become increasingly clear that at first glance they all look about the same).

But unlike virtually everything else that costs money, colleges won’t tell you your real price (i.e., what you would pay after the aid package that they promise will be customized to reflect your unique combination of skills and talents) until well after you’ve submitted an application.  If that weren’t enough, in most cases you have to pay $50 or more just to get the school to read it.  Of course, no one (sorry, almost no one) has the time or money to apply to every school, so students end up throwing together a shortlist without knowing the actual financial implications of those choices.

Hurdling Toward a Final Choice

The thing I remember hating most about Red Rover was the moment after my name had been called out and I had started sprinting toward the other team. That’s when I would realize that I only had a few seconds to pick one link in the human chain of clasped hands.  Under that kind of pressure, none of the options ever looked like a good choice. And usually, those few seconds of internal waffling ensured that I would end up on my backside no matter what I did.

For a lot of students and their parents, this is how that final stage of the college choice process feels.  Constrained to a handful of schools (the ones you’ve applied to), they now have very few actual prices from which to choose.  And inevitably, most or all of those prices put them over a financial barrel.  It’s a fate they had hoped to avoid, and likely would have avoided if they had known those actual prices at the beginning of the process.  But now that they’ve come this far, the pressure to make it work and pick from one of their remaining choices often coerces the students (and increasingly the parents as well) into borrowing more than they should or making some other sacrifice that wasn’t part of the original plan.

Fixing this Broken System Could Help Everyone, Including Colleges

The inability to compare colleges and universities by price from the very beginning of the process hurts everyone.  It hurts the public by compelling many to pay more than they can afford and/or borrow more than they should.  And now that colleges are struggling to find students, the lack of price transparency hurts the very colleges who need students because more and more people are scared away by the sky-high sticker price (that almost no one pays anyway).

This is where TuitionFit comes in.

We empower students and families in the midst of the college search process to bring transparency to it by creating a free and open marketplace of actual college prices.  It’s so simple, it actually works!