How Demonstrating Interest in a College can Actually Hurt You 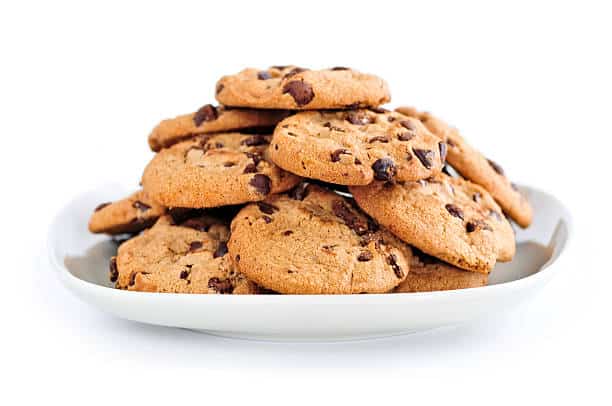 For decades, students on the college hunt have been told to “show the love.”  Show up early for those campus tours.  Respond glowingly to those generic admissions emails.  Do whatever it takes to show the colleges on your list that you like them a whole bloomin’ bunch.

Because putting extra effort into demonstrating interest supposedly increases the likelihood that a college will say “yes” to that applicant.  Even college admissions counselors admit to giving applicants that seem really interested in their school a friendlier look than applicants who just showed up out of the blue.

So go ahead and send the admissions office a batch of cookies.  Let them know how much you’ve swooned over their school.  Afterall, how can “demonstrated interest” be a bad thing?

It turns out that cranking up the demonstrated interest actually communicates two messages.  Yes, showing the love to a college tells them that you are more likely to enroll if they admit you.  And yes, colleges like to admit applicants who will say “yes.”  But it’s that second message that can smack you in the back of the head.  And nobody tells students and families about it

So what’s the second message?

When you tell a school that you really REALLY want to go there, BEFORE you know what your price at that school will be, you are telling them more than just that you are likely to enroll if they accept you.  You are inviting them to believe that you are willing to pay more than other similar applicants.  In short, you are inviting them to think of you as a sucker, a chump, an easy mark.

Maybe the best way to explain is to do a little role-play.  Pretend that you have an item that you think you want to sell.  A person you’ve recently met keeps saying how much they REALLY like that item.  They’ve told you that as soon as you decide to sell, they will buy it from you.  Knowing what you know about their “demonstrated interest,” how likely are you to offer them a bargain basement price?

If you are running a business, you know exactly how this plays out  Knowing that they really want to buy what you are now selling, you will ask them to pay a higher price.

Colleges want to charge as much as possible.  Consumers want to pay as little as possible.  This isn’t good or bad – it’s just the nature of how a marketplace works.  So if a college thinks you’ll pay more, why wouldn’t they ask you to pay more?

This isn’t just some bogus conspiracy theory.  In 2016, the US Dept of Ed found that some colleges were interpreting the order in which students listed which colleges they wanted their FAFSA info sent to indicate which colleges they were most interested in.  This might not have been so bad, except that the Dept of Ed also discovered evidence that when these colleges saw that they were listed first on a student’s list, they were likely charging that student a HIGHER price.

And guess what?  Remember those comments by college admissions offices that encouraged high school students to demonstrate interest?  Notice how careful they were to make sure they didn’t commit to how much that demonstrated interest actually mattered in any given admissions decision.

Demonstrated interest is not really about giving a student a genuine edge.  It’s about giving the colleges more information about the student so that they can track them, recruit them, evaluate them, and determine how much the college can actually charge them.

Have you ever heard the phrase, “I’m keeping my options open”?  That is the way students and families need to approach the college search.